From the Fall 2017 Port Newsletter

The Port of Hood River welcomed three new Commissioners — Ben Sheppard, John Everitt, and David Meriwether — to its board in July after a broadly-contested May special districts election.

Each new Commissioner brings unique expertise, background, and characteristics to the board, although they also communicated mutual interests in serving the district. 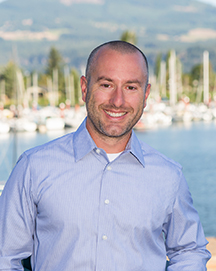 Sheppard is a fifth-generation Hood River native who grew up in the area and returned 12 years ago after attending college and some years living and working in Portland. He is a partner in his family’s business, Sheppard’s, which offers assembly, repair and sales of agriculture machine products. The company relocated to its new building on the waterfront this year after 85 years in downtown Hood River. 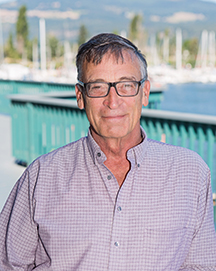 Everitt has been part of the Hood River community for 17 years and an Oregon resident for 45 years. He’s been a partner at Current Commercial Property Management since 2011, and was previously a residential builder in Hood River and Portland. A former member of the Hood River County Planning Commission, Everitt also served on the budget committees for the Port of Hood River and Hood River Valley Parks and Recreation District. 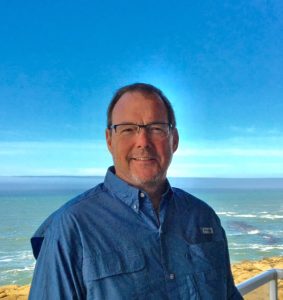 Meriwether has lived in the Gorge for 16 years and served as Hood River County Administrator for 15 years prior to retiring last summer. He has over 30 years experience in local government as a city manager or county administrator. He grew up in Arkansas and relocated to Oregon in 1996. His experience working with federal, state and regional partners is an asset for the Port.

The three new commissioners shared common ground in their campaigns and now, as board members, all seek to work on the major challenges facing the Port: replacement of the Hood River/White Salmon Interstate Bridge is seen as paramount to the area’s future economic growth; maintenance of the existing bridge and ensuring its safety until a time it can be replaced; continuing to support economic development, including development of remaining industrial properties in thoughtful, sustainable, appropriate ways consistent with community values; belief in partnerships and collaboration with other governmental bodies; and continuing to contribute to the quality of life in the area, including serving the recreational needs of the community.